She oversaw the launch of, among others, new divisions to focus on events and content marketing. Fast forward almost six years – and four months after Jones’ departure – “expansion, innovation and diversification continue to drive revenue streams”, according to James Wildman, president and CEO of Hearst Magazines UK.

Meet Hearst Magazines UK’s new CEO James Wildman at the 41st FIPP World Congress in London, where he will be among a top line-up of speakers from around the world.

Hearst’s experiments with brand extensions have also proved successful. For example a range of Country Living Magazine sofas is aggressively being marketed and sold in collaboration with British furniture manufacturer DFS. 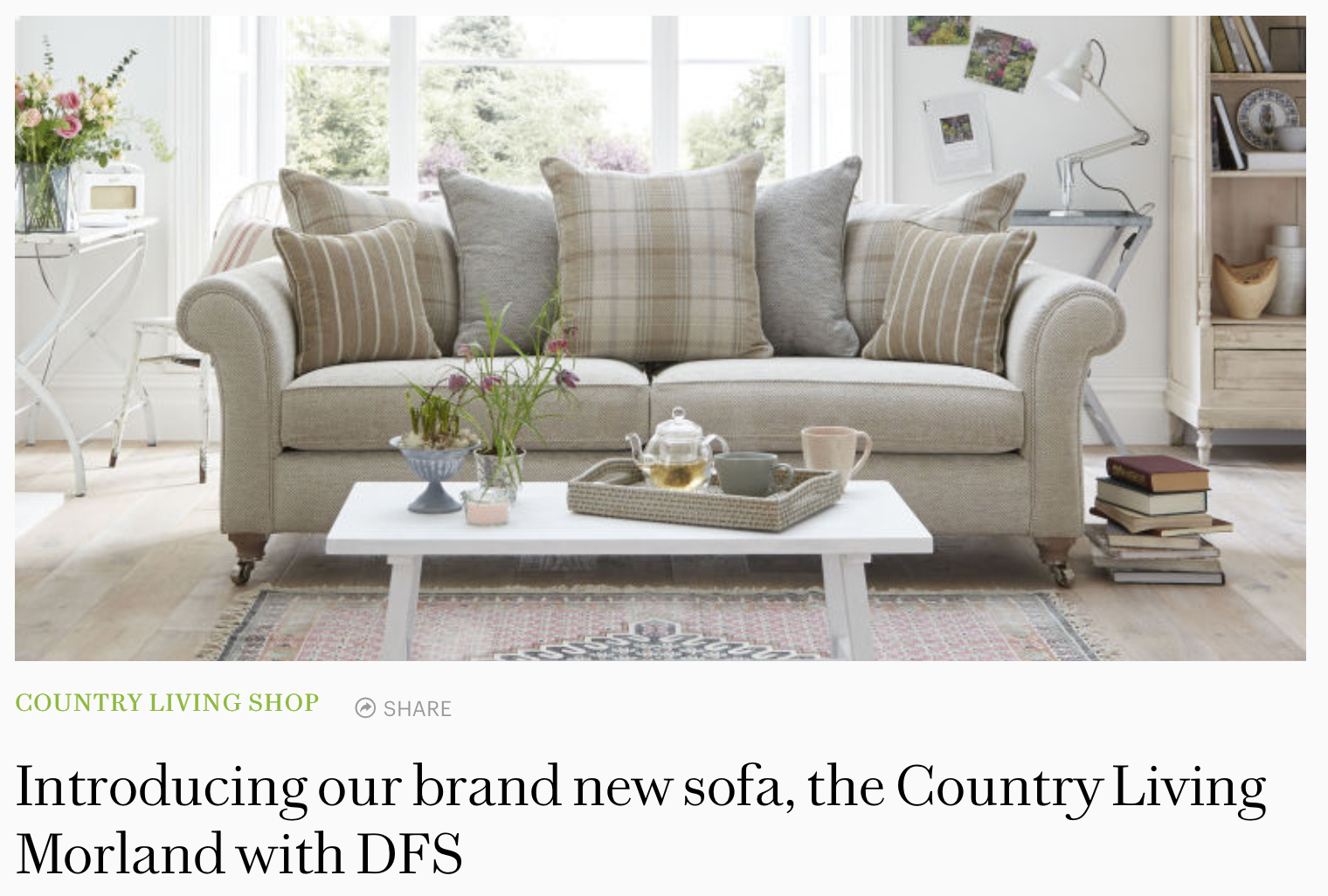 Country Living’s “Summer hand-tied bouquets” can be ordered through Interflora with related articles about “A flower for every occasion” taking readers to “The Greenhouse People” where greenhouses and related products can be ordered.

At Men’s Health the magazine gets into the brand extension act with its “Men’s Health Lab” offering not only a range of articles about vitamins but also a complete range of “advanced vitamins and supplements, scientifically designed to support your body and mind – whatever your physique or goal”, all available with one click that will take online readers to boots.com.

With events traditionally being siloed at brand level, Hearst launched a specialised and centralised events division – Hearst Live – early in 2016. The success was immediate, says Wildman. The events business doubled in size and so did revenue within the first 12 months of operation.

The company says events allow readers to experience brands in a live environment, such as the Cosmopolitan Self Made Summit, the Elle Style Awards and Esquire Townhouse: four days of talks, masterclasses, film screenings and fitness sessions. Other events include Cosmopolitan’s FashFest and Red Magazine’s Smart Women Week. Hearst UK does not share specific facts and figures with regards to events but stresses that apart from the benefits of brand awareness and social media drives, “substantial revenue” is being derived through ticket sales and event sponsorships with marketers prepared to pay top Sterling to showcase their brands. 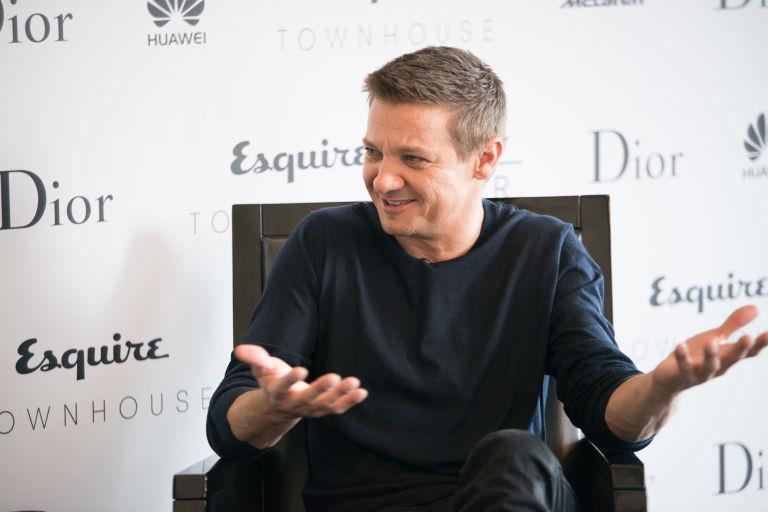 Hearst’s content marketing division – Hearst Made – won the content publishing account for The Jamie Oliver Group’s Jamie Magazine in the summer of 2016. This came on the back of securing the publishing account for British supermarket retailer ASDA in 2015, rebranding the ASDA magazine to Good Living in January of last year.

Jamie Magazine was also relaunched in March this year with a new content and sales strategy drawing on Jamie’s cook-books by adding exclusive recipes and integrating Jamie’s personal and professional values and family friendly approach. The newsstand strategy has also been adjusted to incorporate a publishing schedule around seasonal produce.

James says monetising from video has increased rapidly with the growing demand from commercial partners for video content. “This has now evolved to become a major part of our digital strategy, particularly short-form videos that are shareable on social media. In May (2017) we recorded our most successful month to date for Facebook video views, and we are experimenting with many other video ad platforms.

According to Tubular Labs data Cosmopolitan doubled its video views to 63.5 million in April with the bulk coming from Facebook. At the same time Good Housekeeping had 10.3 million video views with the company now looking at increasing its video output by centralising the function.

From a revenue perspective, James explains, clients typically “directly pay Hearst to create videos and distribute via our relevant digital channels. Currently it’s predominantly through branded partnerships where we create video content on behalf our commercial partners, but we are also exploring monetisation of our editorial-led video content.”

Hearst has also been advertising to hire two video editors as they build up the editorial video team in the UK. Wildman confirmed the unit will work cross-title.

Get Your Ticket Now x